The Commission acknowledges the support of QANTAS and the ABC, who provided sponsorship support for this event. 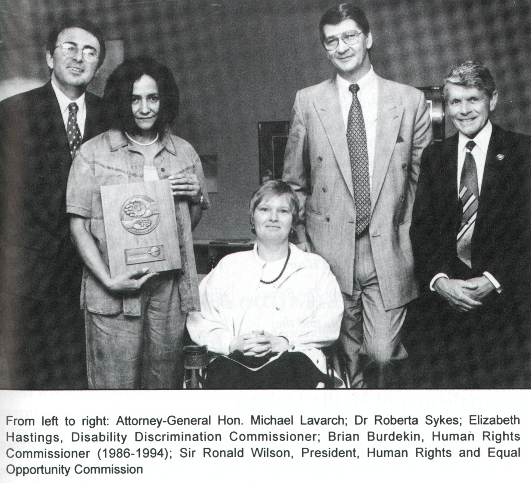